Would anyone else like 'if default is less than MSRP then show msrp below default' w/ Hub App?

Lightspeed Hub doesn't seem to have such an option, you have to remember to toggle back and forth if you want the MSRP to appear or not (and there are reasons why not to always display MSRP). 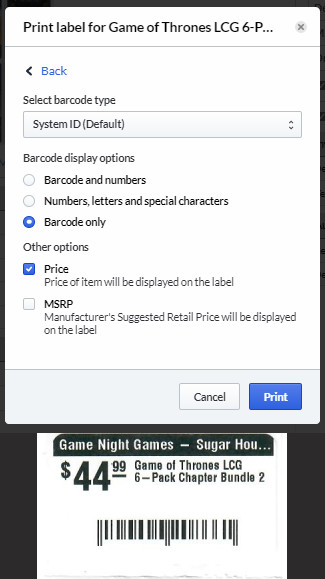 Doesn't look like a good deal, $45 for 6 packs. However if I manually select this option: 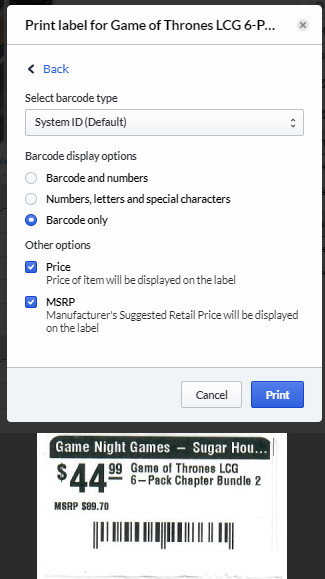 Ah, now that's a deal! Problem is I have to remember to check that box, then check it back. So why would I not just have MSRP checked all the time? Well: 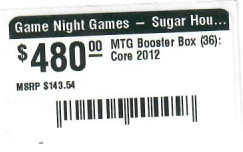 That's a more extreme example, but as anyone would know some products aren't always ideal at MSRP for retailers. Of course the solution would be "just don't enter things in the MSRP" but I do like knowing what items we have to mark up for one reason or another, to help us decide if we should still carry it, decide if its worth competing for SRP, etc.

Lightspeed Chat suggested I post this here as there was no option, so this is what I would like to have implemented in the future:

No longer $109.99, now its $109.99! It would be nice to not have to worry about manually removing old prices to prevent this from happening. But in the meantime I just have to go back and remove the old price when we are done offering pre-order discounts.

I might be the only one who prefers clear pricing in this way, but let me know if there is a better solution. Thanks for your time!